Hyperrealism, also known as superrealism, is a movement in painting, graphic art and sculpture in the late 20th and early 21st centuries, which is characterised by artistic images that are extremely true-to-life. Visually, hyperrealist artworks are very similar to the kind of high-quality photographs that can be created using expensive, state-of-the-art photographic equipment.

Hyperrealism is a style in which the artist devotes a huge amount of attention to the drawing of the objects and details while the work is being painted. Conceptually, hyperrealism has much in common with pop-art: both styles are popular variants of contemporary figurative art.

Hyperrealism – unlike photorealism, which has a close kinship with it – has a clearly noticeable emotional component. When working on a painting, a drawing or a sculpture, the author creates an extremely realistic artistic illusion of the object, complete with an impeccable surface texture, subtle use of shade, and lighting effects.

The following nuances are among the main characteristics of hyperrealism:

Hyperrealist artists tend to work in the genres of portrait-painting, landscapes and still lifes. In addition, one can also find among them artists who prefer to create works about acutely relevant social and political subjects.

Hyperrealism, like the related movement photorealism, has been around for just over half a century, having first emerged in the late 1960s. It was in many ways thanks to the considerable improvements in the technical capabilities of photographic technology that these new styles came into being. Cameras that could take high-resolution images came on the market, and they were perfect for taking high-quality snaps. This prompted artists to create paintings based on photographs, with the help of artistic techniques and tools.

The term hyperrealism became known to a broad section of the public in 1973, at an exhibition in Brussels that took the word as its title. The man who gave the new style its name was a Belgian antique-dealer by the name of Isy Brachot. The exhibition really made waves in European cultural life: it featured works by a large number of American, German, French and Italian masters of the new style. The works of the hyperrealists elicited a lot of interest among critics and the general public, but over the next 10 years this widespread interest in ultra-fashionable art gradually faded away.

The cause of the second surge in interest in hyperrealism was the emergence of widely accessible digital photography at the start of the 21st century. This brought a significant improvement in the resolution of photos, by comparison with the old analogue technologies. Artists finally had a wonderful opportunity to create high-quality photos and use them as the basis for creating paintings and drawings.

Today, hyperrealism is an important part of the contemporary visual art scene. Exhibitions of works by artists who use this style always attract huge crowds, with the best works being enthusiastically bought up by art-lovers from a wide range of countries. 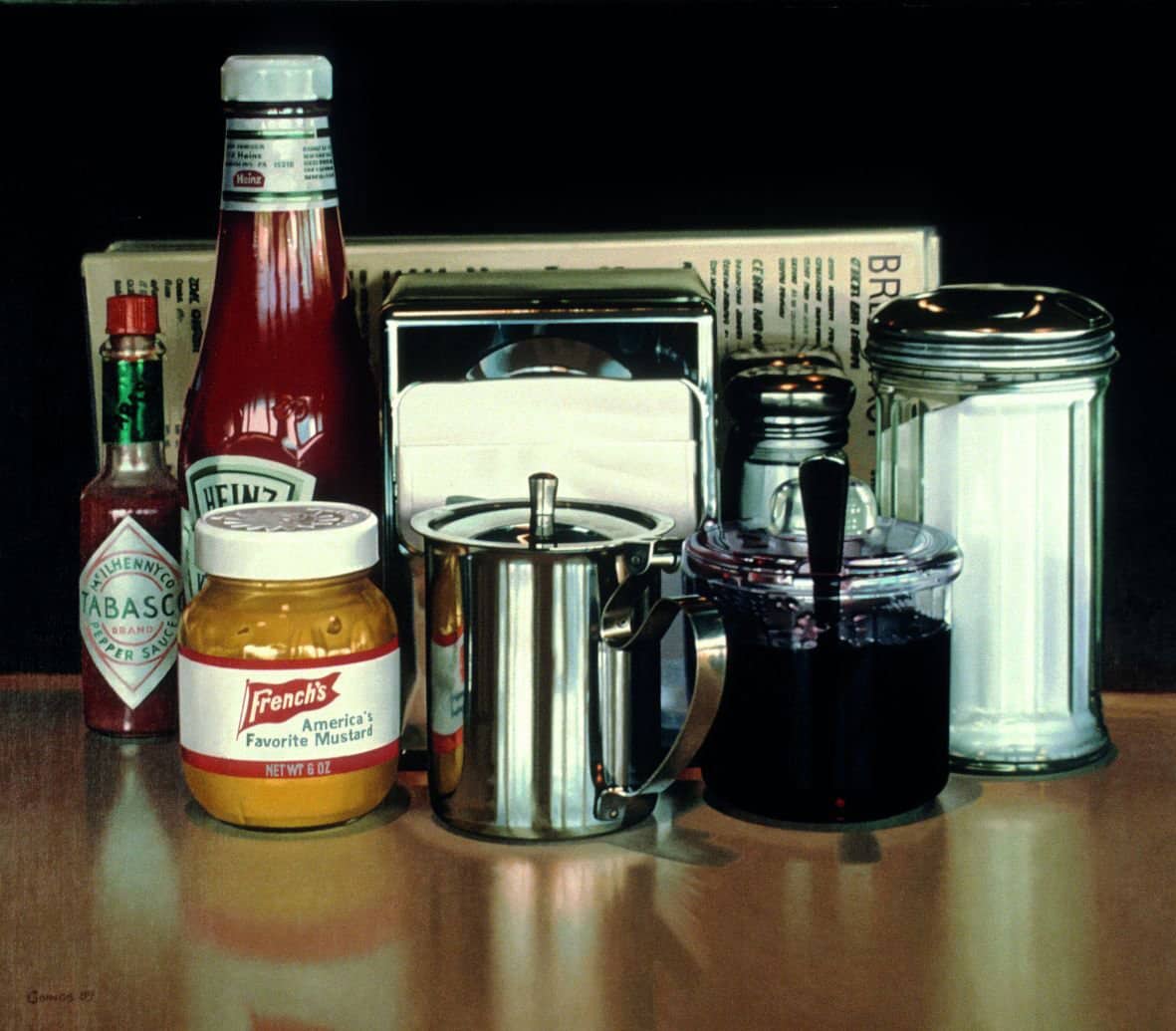 The most famous masters of hyperrealism:

Ron Mueck is a contemporary hyperrealist sculptor from Australia who has achieved great acclaim. With a great lightness of touch, he creates both small compositions and enormous, monumental artworks.

Gottfried Helnwein is an Irish artist of Austrian descent who has received global acclaim thanks to his social activism and the intense social focus of his works. In his creative output, Helnwein often examines the subject of the Holocaust.

Emanuele Dascanio is a young Italian artist who specializes in black-and-white paintings and portraits.

Bernardo Torrens is a Spanish master painter known for his magnificent portraits of men and women displaced from their natural environment. As far as Torrens is concerned, it was his great fellow-countryman Diego Velázquez who showed what the perfect artist should be. 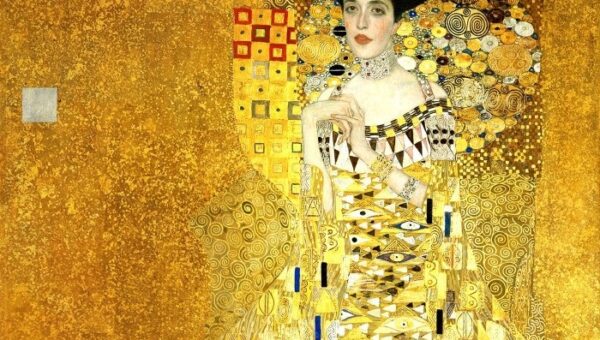 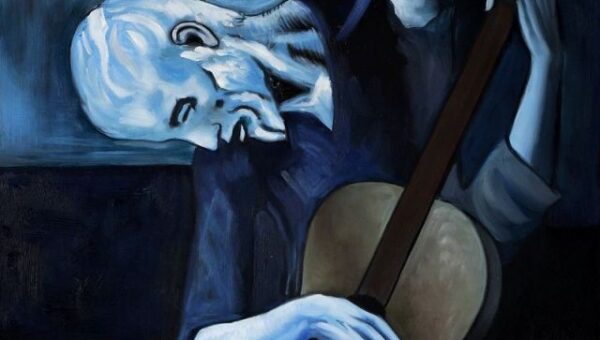