To produce our oil colours we use linseed oil.

Linseed oil is a colourless to yellowish oil obtained from the dried, ripened seeds of the flax plant (Linum usitatissimum). The oil is obtained by pressing, sometimes followed by solvent extraction.

Linseed oil is a drying oil, meaning it can polymerize into a solid form. Owing to its polymer-forming properties, linseed oil can be used on its own or blended with combinations of other oils, resins or solvents as an impregnator, drying oil finish or varnish in wood finishing, as a pigment binder in oil paints, as a plasticizer and hardener in putty, and in the manufacture of linoleum.

Linseed oil is an edible oil in demand as a dietary supplement, as a source of α-Linolenic acid, (an omega-3 fatty acid). In parts of Europe, it is traditionally eaten with potatoes and quark. It is regarded as a delicacy due to its hearty taste and ability to improve the bland flavour of quark. 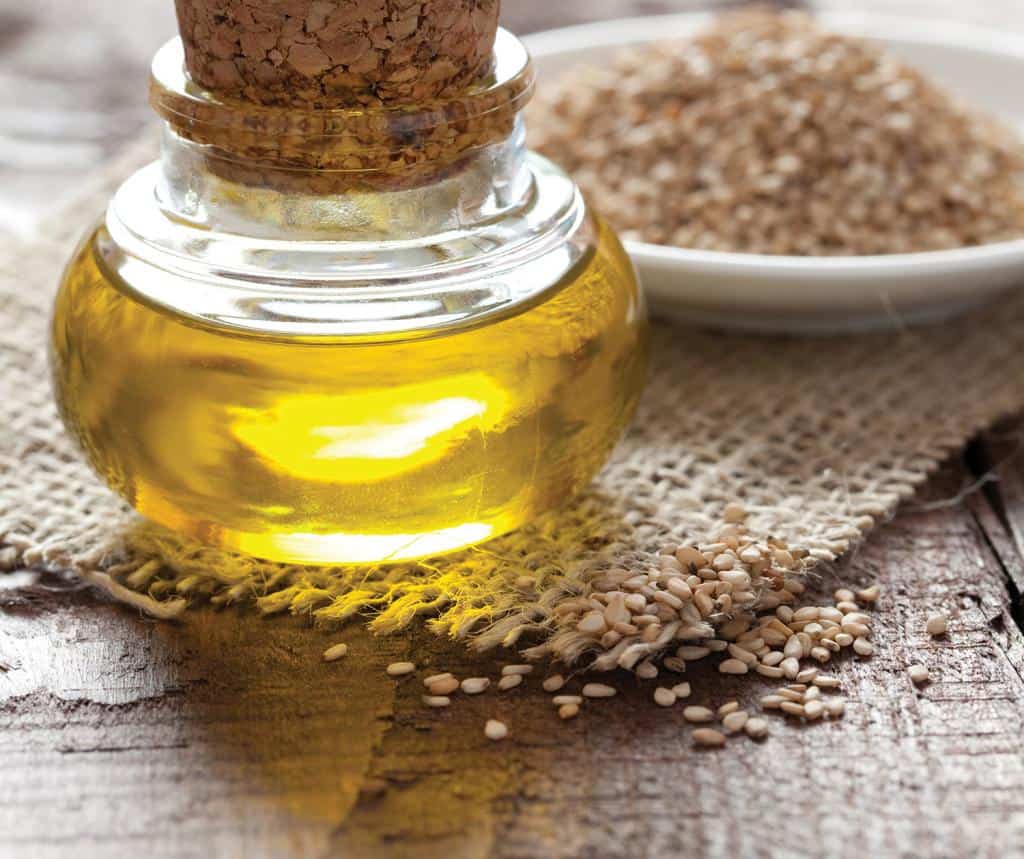