The ancient Egyptians and Greeks used as a raw material the scale insect ‘kermes’, which lives around the Mediterranean and from which red dye was made. In Central America, they made red dye from the scale insect called ‘cochineal’. So these are two different types of scale insects from which to make red.

Up until the 16th century, the scale insect kermes was the raw material for the colour crimson. During their conquest of Mexico, the Spaniards discovered that the yield of the cochineal scale insect was greater than that of the kermes scale insect. The colour was also cleaner and deeper. When in 1523, after the conquest of Mexico, they had taken the recipes and many scale insects, they started the cultivation of cochineal and dye production in Spain and the Canary Islands. The production of kermes was thus displaced. The female cochineal scales were collected just before the eggs were laid in order to be subsequently dried, crushed and cooked. The purple substance was then purified with hot water. Acids and ammonia were added to this water, which gave the dye its maximum brightness. This colour was named carmine. Since 1990, it is no longer used for making artists’ paint; it is still sometimes used for colouring food and beverages.

Carmine, with its high colour strength, in which the main colour-imparting substance is carminic acid, is not lightfast and is also not stable enough to be applied to alkaline surfaces. The dye dissolves in oil, making it penetrate through a painted coat of paint (by bleeding). It needs a great deal of binder, making the paint transparent. The slow-drying paint forms a soft layer of oil paint. The dye had a slightly bluer undertone than the then-popular dark madder. The carmine that has been replaced by the lightfast synthetic organic pigment, has roughly the same colour characteristics and is also transparent, and, moreover, does not bleed through. Used as an oil paint, synthetic carmine should only be applied in thin layers to avoid wrinkling (scorching) and cracking of the paint. When used as a watercolour, the pigment particles are difficult to remove from the paper. 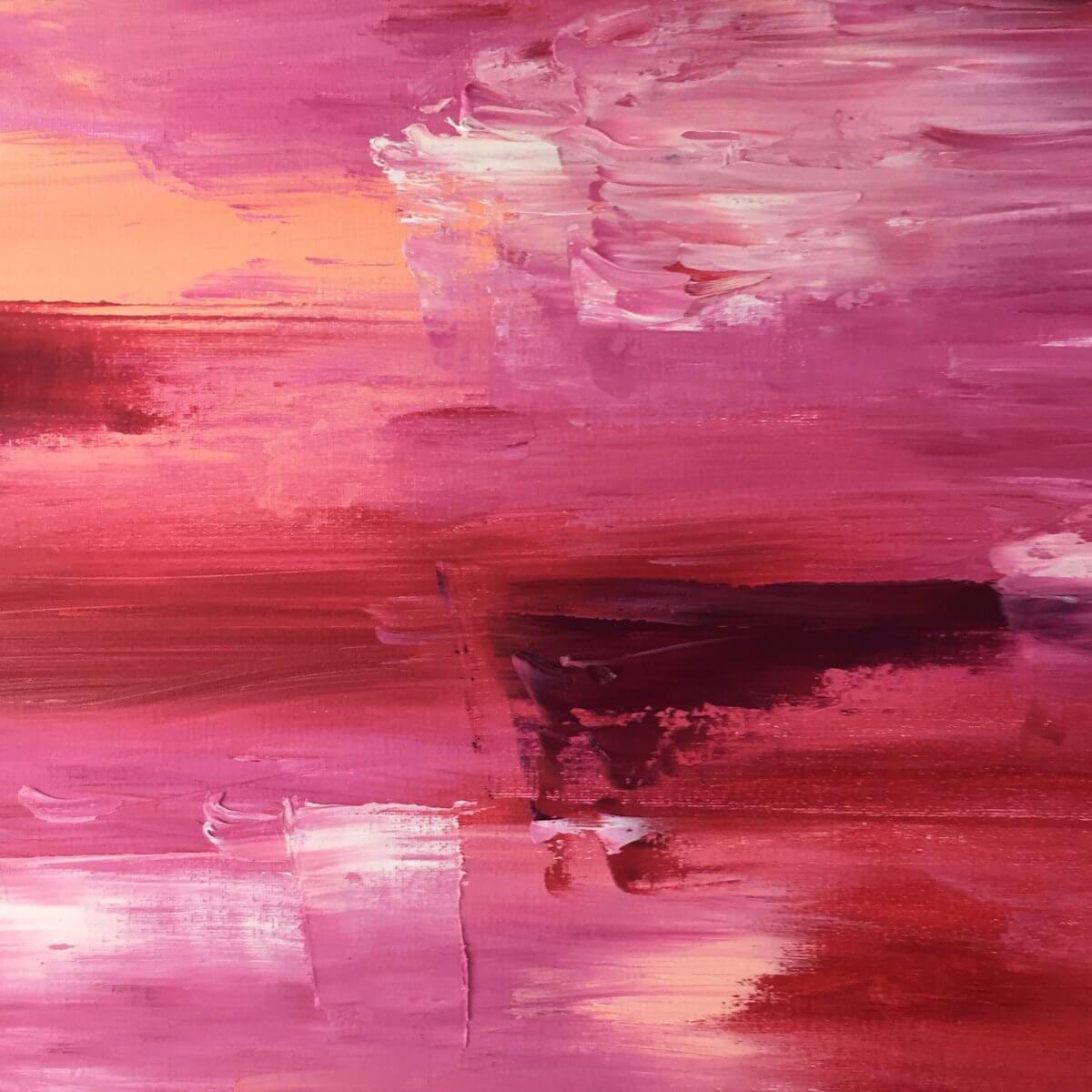