Egyptian blue is an old fresco pigment that was already being used in Egypt and Arabia 2500 years before Christ. The pigment was used to create water paint and tempera paint, which the ancient Greeks and Romans also used for painting on walls. This blue is composed of copper oxide, sand, soda and chalk, which is called calcium copper silicate. Heating the mixture to 850 degrees Celsius created an imperfect glass, which was quite grainy in nature. To make glass, you need a temperature of 1100 degrees Celsius. Partly due to the Barbarian invasions, the pigment was no longer produced after about the year 650. Blue copper silicate is PB31.

Egyptian blue has little colour strength and is lightfast. The transparent colour is not suitable for making oil paint. Egyptian blue was slightly lighter in colour than smalt. 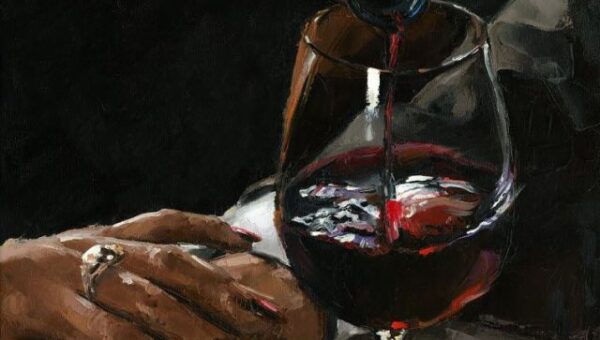 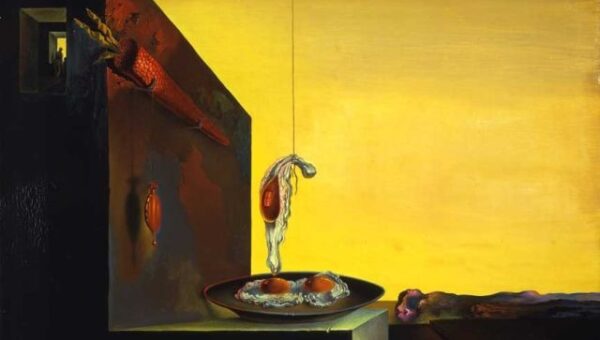 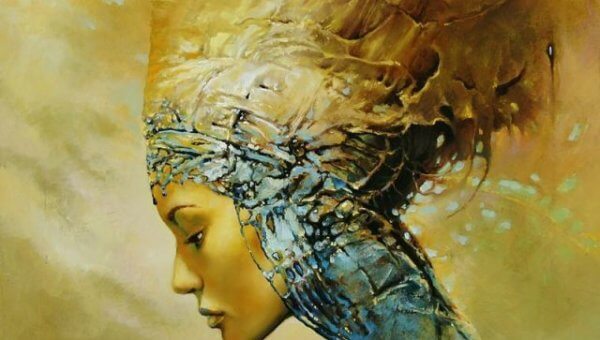