Queen Wilhelmina: our most royal fan

Queen Wilhelmina of The Netherlands (1880-1962) was a very religious woman and a great nature lover. Because she felt most connected with things above when she was outside, she drew and painted mainly landscapes. 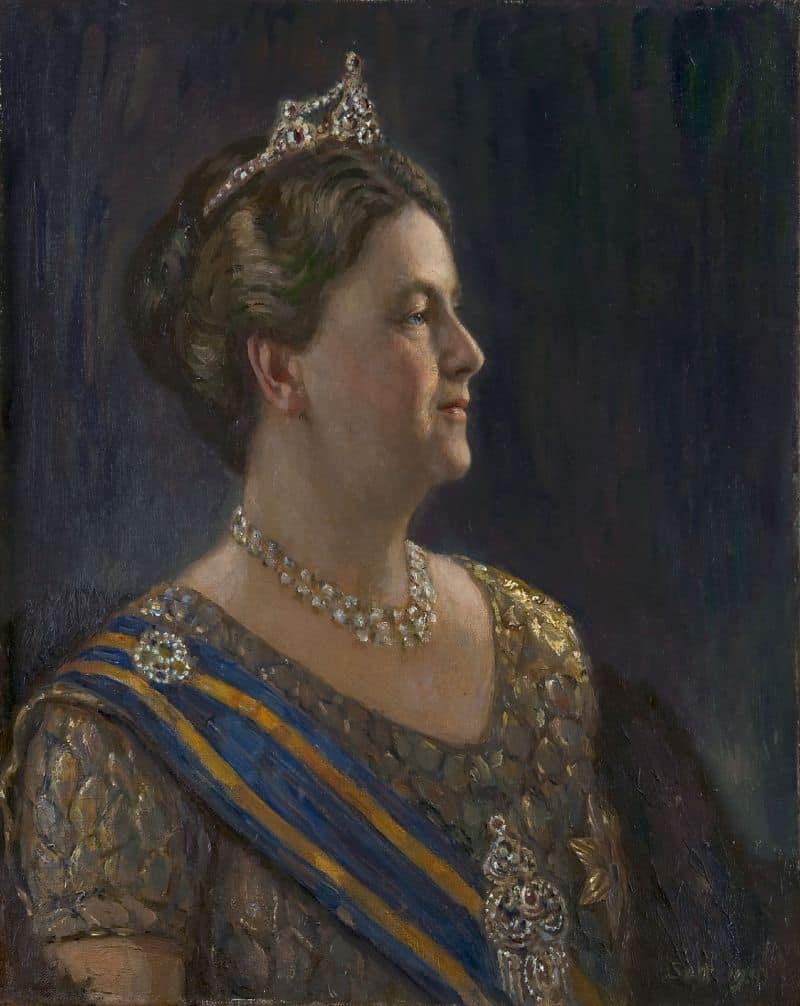 She took her first serious drawing lessons in 1919 with Albert Roelofs (1877-1920). Until then, she occasionally sketched something for herself, but was not satisfied with the results. From Roelofs, she learned basic principles of drawing in nature. Because both Roelofs and she had the same approach to the art profession, she said that a whole new world opened up for her during those lessons. After the death of Roelofs in late 1920, she started taking lessons from Willem van Konijnenburg (1868-1943), about whom she said that he was a great artist and that she had learned a lot about compositions from him. However, at the end of the thirties she wanted to paint only landscapes, and she switched to Louis van Soest (1867-1948), who taught her until the Second World War. 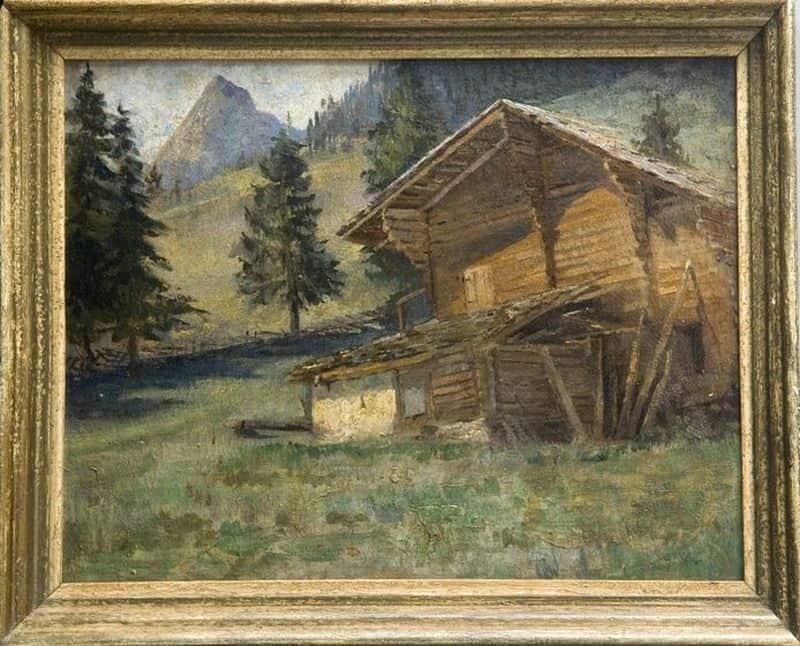 Of all the countries where Wilhelmina has been, Norway had her preference. The variety in the landscape and the domination of nature over man, made a deep impression on her and this is reflected in a large number of paintings and drawings. But she also enjoyed working in France, England, Sweden, Switzerland, and of course in the Netherlands. 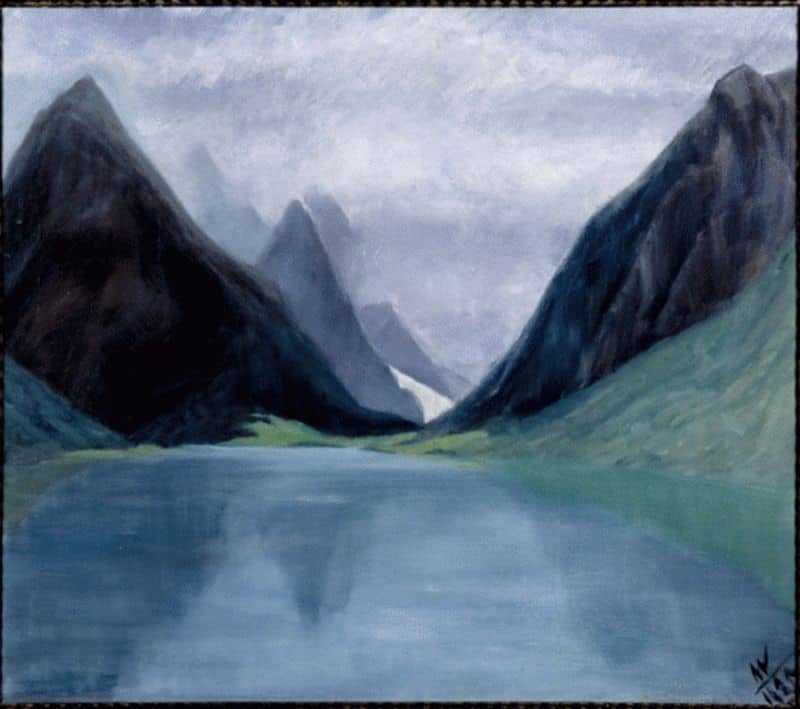 As an artist, Queen Wilhelmina was a member of various artists’ associations, such as the Pulchri Studio in The Hague and the Association of Visual Artists in Apeldoorn. She always insisted on being treated just like anyone else, and did not want to be an honorary member. Generally, it is said about Queen Wilhelmina that she could draw and paint very well. Though she had no academic background, one can notice that she had received very good lessons. 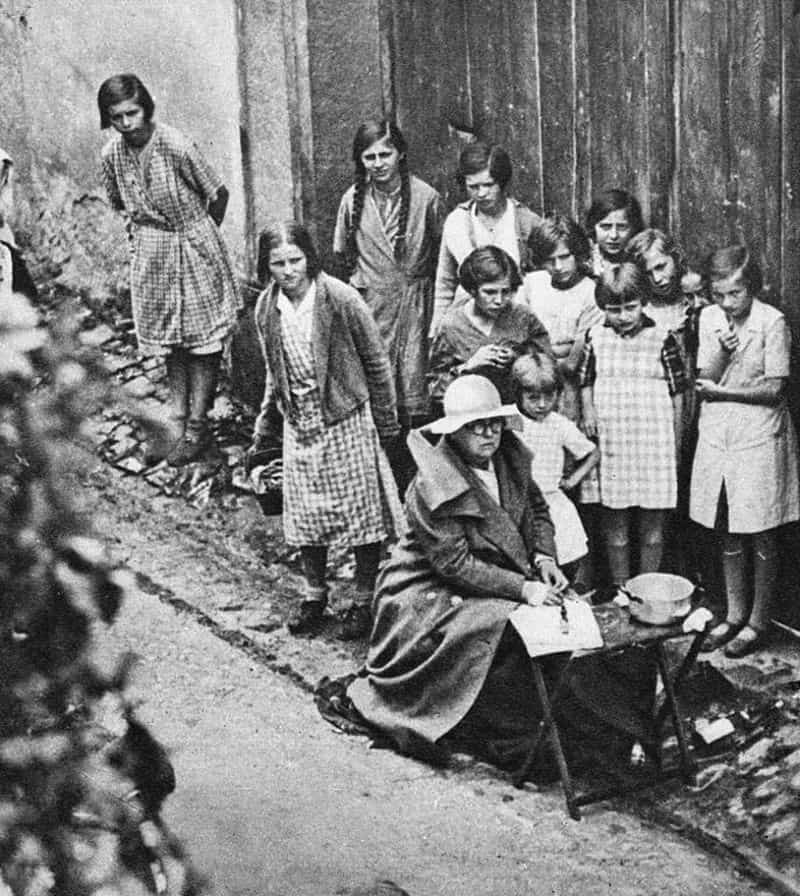 However, she was particularly critical of her own artistic achievements. In her will, Queen Wilhelmina had stipulated that all drawings and paintings that she had made were to be destroyed after her death, because their quality was not good enough and she only wanted to be remembered for her manner of governing. This desire has not been completely satisfied. The bulk of her work is locked away at Paleis het Loo, where she lived in the west wing after her abdication from the throne. In the public rooms, one can only see two of her works; a pastel drawing of the old Loo and a painting of a Norwegian fjord. 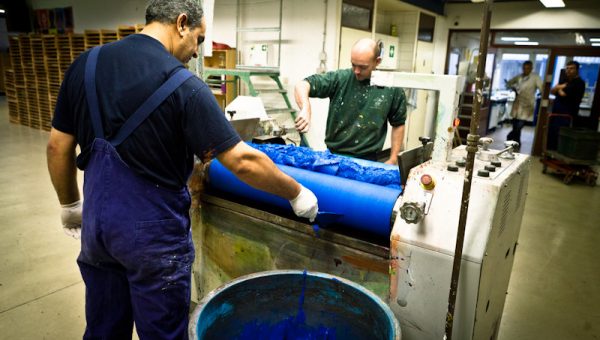 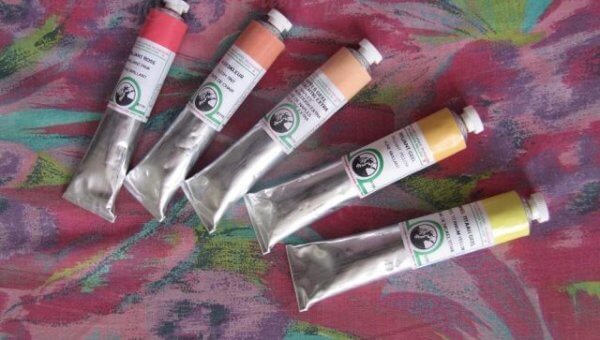 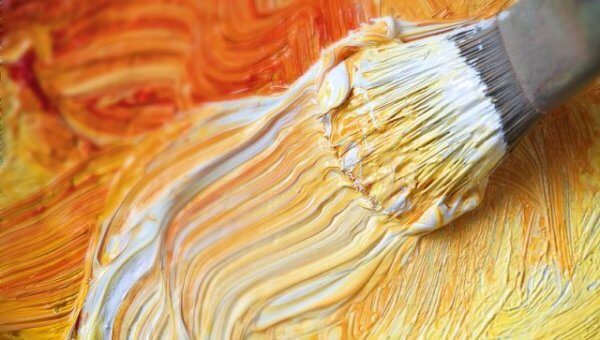 Make your own oil paint!