2. In Europe, watercolours did not appear until the 13th century, later than other kinds of painting. The technique developed extremely quickly, however, and by the 16th century, watercolours were as popular as oil paintings.  It is generally thought that the precursors of watercolour paintings in Europe were the frescos that were painted on wet plaster.

4. The masters of the watercolour technique did not always strive for lightness and a certain ‘diffuseness’ when working with watercolours. Right up until the 18th century, the drawing in of every last detail, particularly those in the foreground, was a convention that it was not customary to depart from. In the late 19th century, two remarkable British artists, Thomas Girtin and Joseph Turner, decided to destroy this idea about art. They departed from actively drawing in the foreground when working with watercolours. Their paintings contains the kind of lightness and transparency in watercolour paintings that we still strive to achieve today.

5. One of the ingredients of the traditional old watercolour recipes is honey! It is the honey that makes the watercolours soft and allows them to stay in a semi-liquid form for long enough. 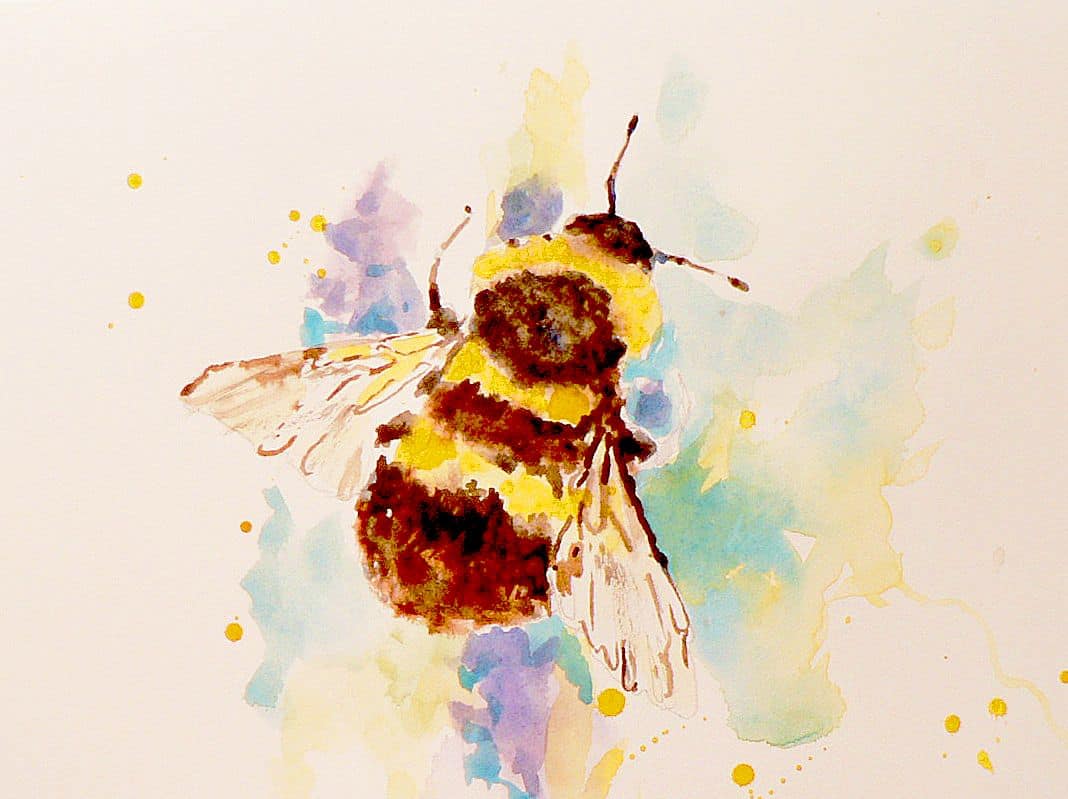 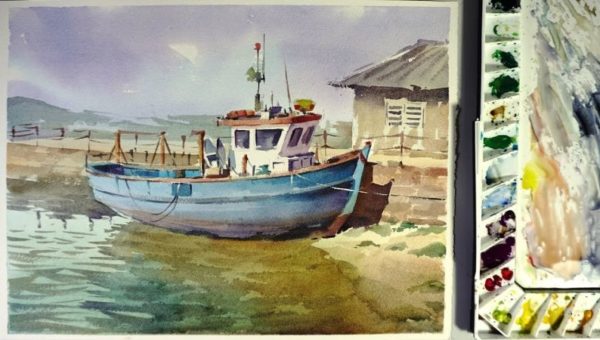 8 tips for working with watercolours